This week was a little different. Instead of having a normal 5 days of meals, we only had three. The first three days, we tried to incorporate as much of the tropical foods we had, but when cooking from farm to table, it’s hard to utilize “tropical” foods, when we don’t have all of them on hand to feed everyone. But we did succeed, and even had a little surprise at the end of the week.

Originally, we were planning on taking on the 3 day backpacking trip from Wiapio Valley to Waimanu Valley from Thursday, to Friday. We had all the meals planned out, and made each person their very own meal pack with enough food to last them for their time during the hike. But as we all know how life is, things didn’t work out as planned. Everyone got all packed and ready to go, only to get there and it start pouring down rain. The rivers got flooded, so for the safety of the interns, we ended up rescheduling the hike. Since we already made the meals packs, everyone decided to just eat off of those for the next few days so we wouldn’t waste any of the food we had already prepared.

The interns just went about their daily routines, with a little bit of fun and games mixed into it, since we weren’t originally planning on being at the farm. Since the farm to table program didn’t have to cook any more meals, we utilized our time to learn about different tropical foods, and my favorite, SCOBY.

SCOBY stands for Symbiotic Culture Of Bacteria and Yeast, and it is the bacteria that forms on top of Kombucha when it is in the fermenting process. It surprisingly (to me) has many benefits for your body. Like how it helps with digestion, lowers cholesterol, slows the absorption of sugars while helping normalize blood sugar levels, AND it has no calories. It is also considered alive, so when you incorporate it into your foods, they should all be raw because when you cook the SCOBY, all the amazing benefits disappear. So as we had our weekly Kombucha making lesson, this week we also incorporated this little lesson (and a few recipes) on the lesser known, but most important part of Kombucha.

Once you get past the look and feel of the SCOBY (don’t worry, I still haven’t), incorporating it into your foods should be a bit easier (I just try not to think about it…it helps). We made things varying from face masks, to my favorite, raw SCOBY cookie dough. So since it has SCOBY in it, it’s healthy right? I’ll just keep telling myself that…it helps me sleep at night. 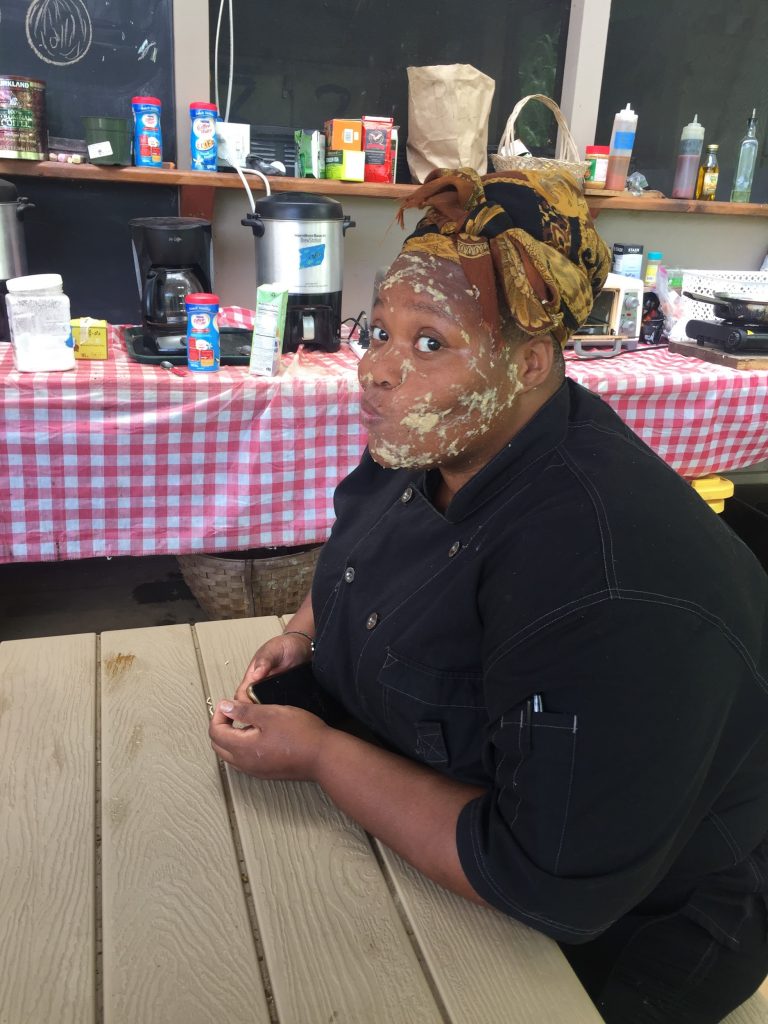 Overall, even though the week didn’t go as planned, we still made the most out of it. Not only did we learn something new, but we also became closer as a group while trying to brainstorm what we could use this live bacteria (that kinda looks like skin) for. Even though I was excited about our trip, I’m happy with how the week ended up…with lots of learning, and LOTS of laughs. 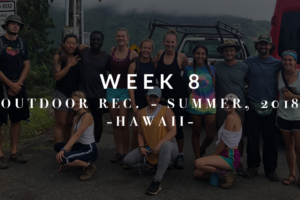 Monday At the farm, we started with a delicious breakfast[...] 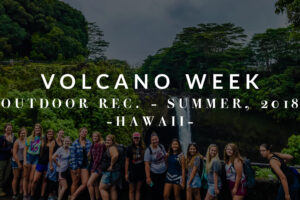 Monday: Today began the start of Volcano week for the[...] 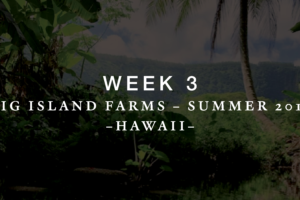